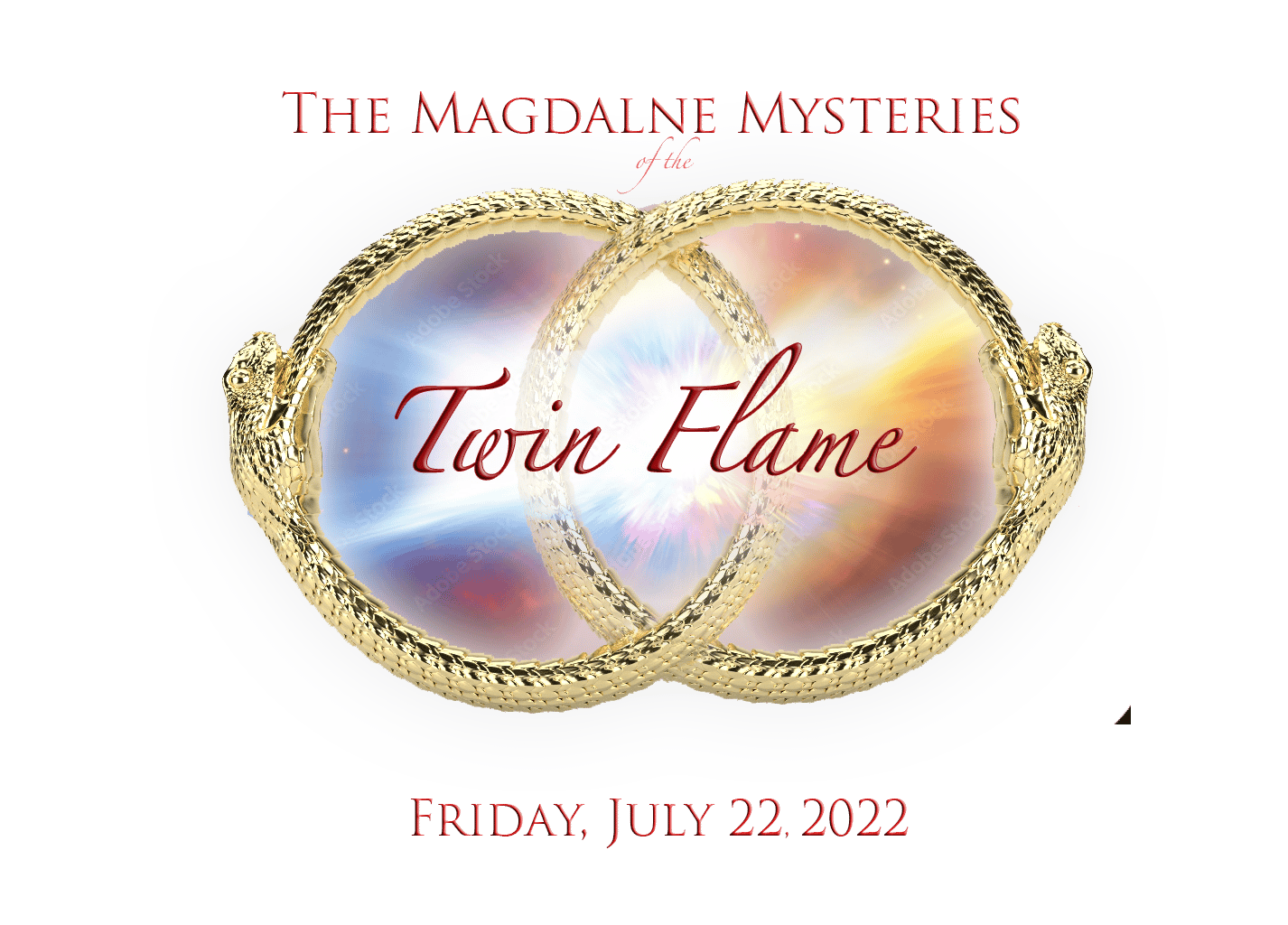 Can You Open Your Heart to a Love

That Dissolves the Laws of Space & Time?

Drenches The Wound in Ecstasy?

And Fulfills Creation’s Desire so Completely…

That Seeking itself comes to an End?

The Twin Flame Mystery is so provocative… so compelling… so fundamentally progenerative to the origins of Life Itself, that it lies at the heart of every single human being, whether we are conscious of it or not…

But for those who are conscious of it – and more crucially, living it – illuminating the hidden pathways of Sacred Union through this deepest Heart’s Desire can be a mercy & true grace – revealing innumerable treasures to support us on our Soul Journey.

In honor of the Feast Day of Mary Magdalene – Ascended Mistress of the Red Rose Path of Sacred Union – let us gather in Mystery Circle to speak truth to the Twin Flame Path – its agonies & its ecstasies- and its ultimate gift : that of Liberation through Love.

Recordings will be made available for those who cannot attend live 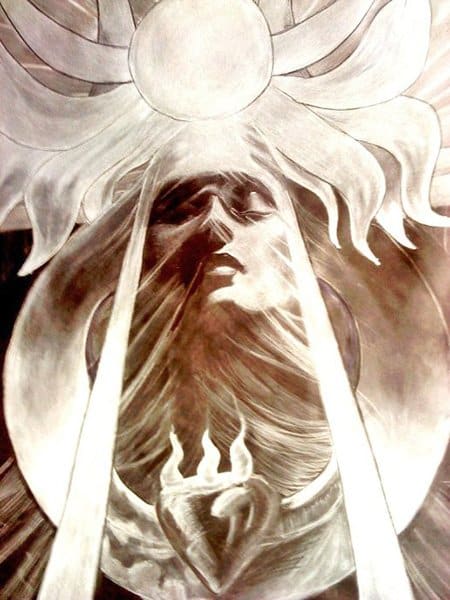 The Twin Flame Path & the Mysteries of Sophia

Most people believe the Twin Flame path is a very “New Age” phenomenon – a kind of superficial pop dating psychology of for those who are “super woo!”

However, its important to recognize that the Twin Flame path is actually quite ancient, deeply connected to Mary Magdalene & the Mysticism of Sophia, and a very advanced spiritual tradition.

In the early Gnostic Christian texts, it was taught that the Great Mother birthed worlds through sacred polarities…Twin Aeons known as “syzygy’s” which proceeded from the pleroma (original womb). Our world was created by a Feminine Aeon – Sophia – who had become separated from her Masculine Polarity and eventually enslaved within her own Creation.

Jesus came as the incarnated Beloved to liberate Sophia & restore her union with the pleroma & her original syzygy.

Syzygy is a Greek word that means “conjunction with the Sun”… a yoking, a pair, a union of 2.

And many of us experiencing “Twin Flame” phenomena are, in actuality, connecting to the syzygy of our Oversoul on a path of union with Christ.

What we do not understand is that:

1. There is an entire Mystery School devoted to the Twin Flame Path

3. This is a Christed Path. And that means it is ultimately devoted to Liberation (from Creation / cycle of birth & death) and the realization of Sacred Union (through Christ / Christ Consciousness)

The Magdalene Mysteries of the Twin Flame

Many of those of the Sophia Lineage who walk the Red Rose Path of Sacred Union in the footsteps of Mary Magdalene contract Twin Flame experiences to catalyze our spiritual awakening.

Like Mary Magdalene, we do not always get to stay with our Twin Flame / Sacred Beloved, and in fact, sometimes physical separation is actually essential to the cultivation of the spiritual state of Sacred Union.

Additionally, “syzygy” – while it does means “conjunction to the Sun,” can also mean an “opposition to the Sun” as well – meaning the Twin Flame Path can also introduce us to our Shadow Twin – casting us into some of the most challenging love trials with “the enslaver of Sophia.”

In this Mystery Class & half day workshop, we will be exploring the Magdalene Mysteries of the Twin Flame, including:

Recordings will be made available for those who cannot attend live.
If you wish to join us, please register below

Enter the Temple Below 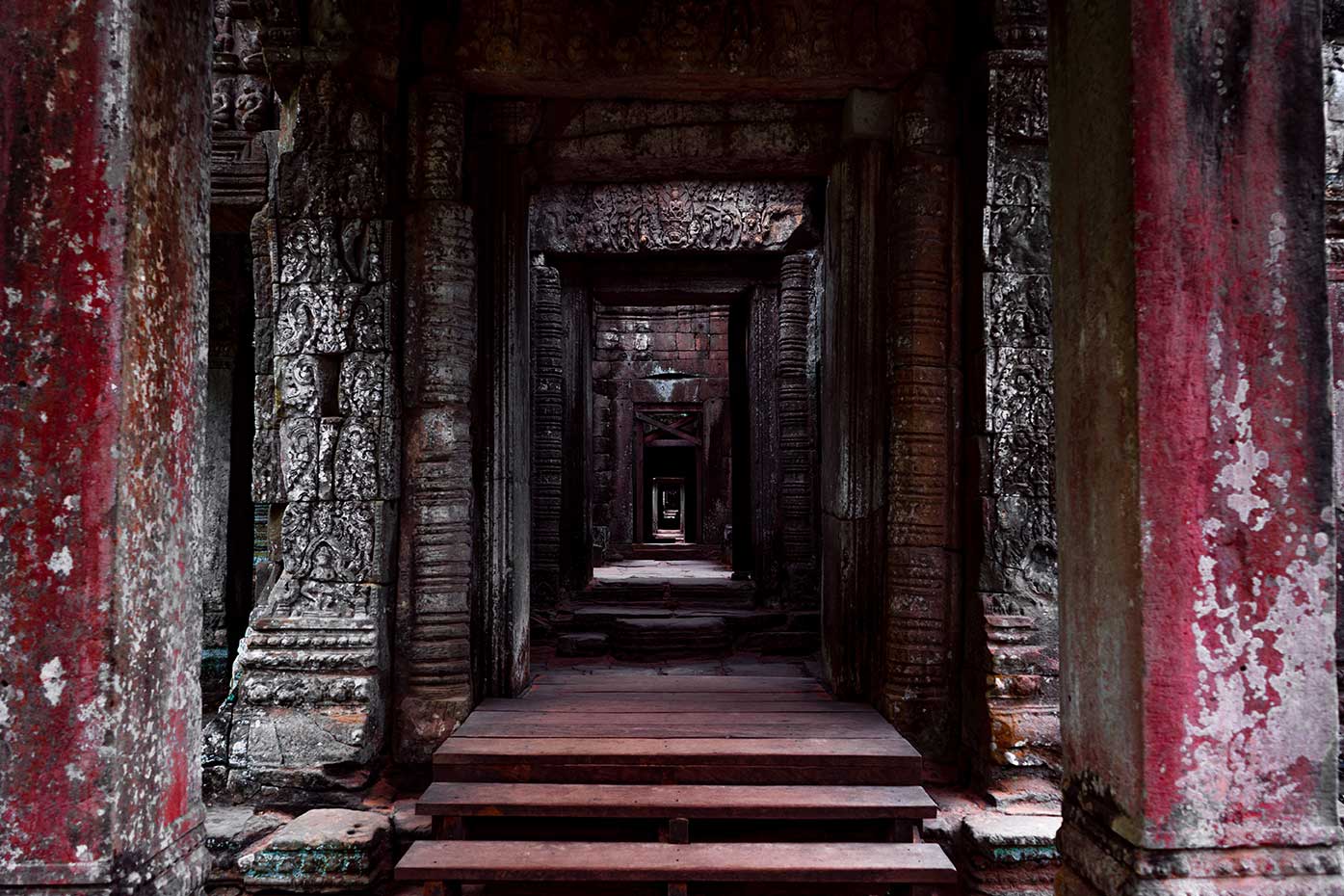 Finances are tight in a bud

Regular price for the class.

Generous contribution for the temple