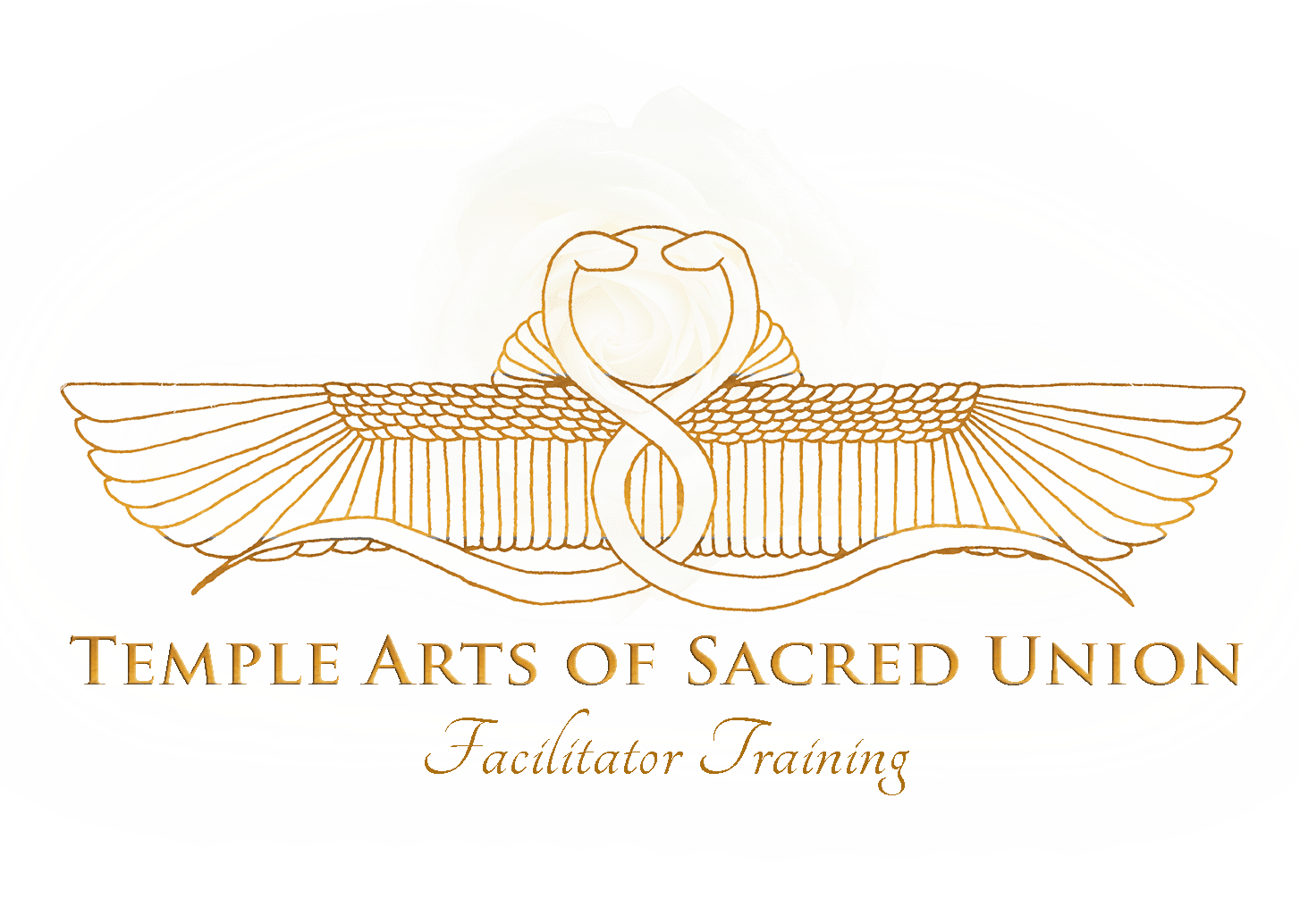 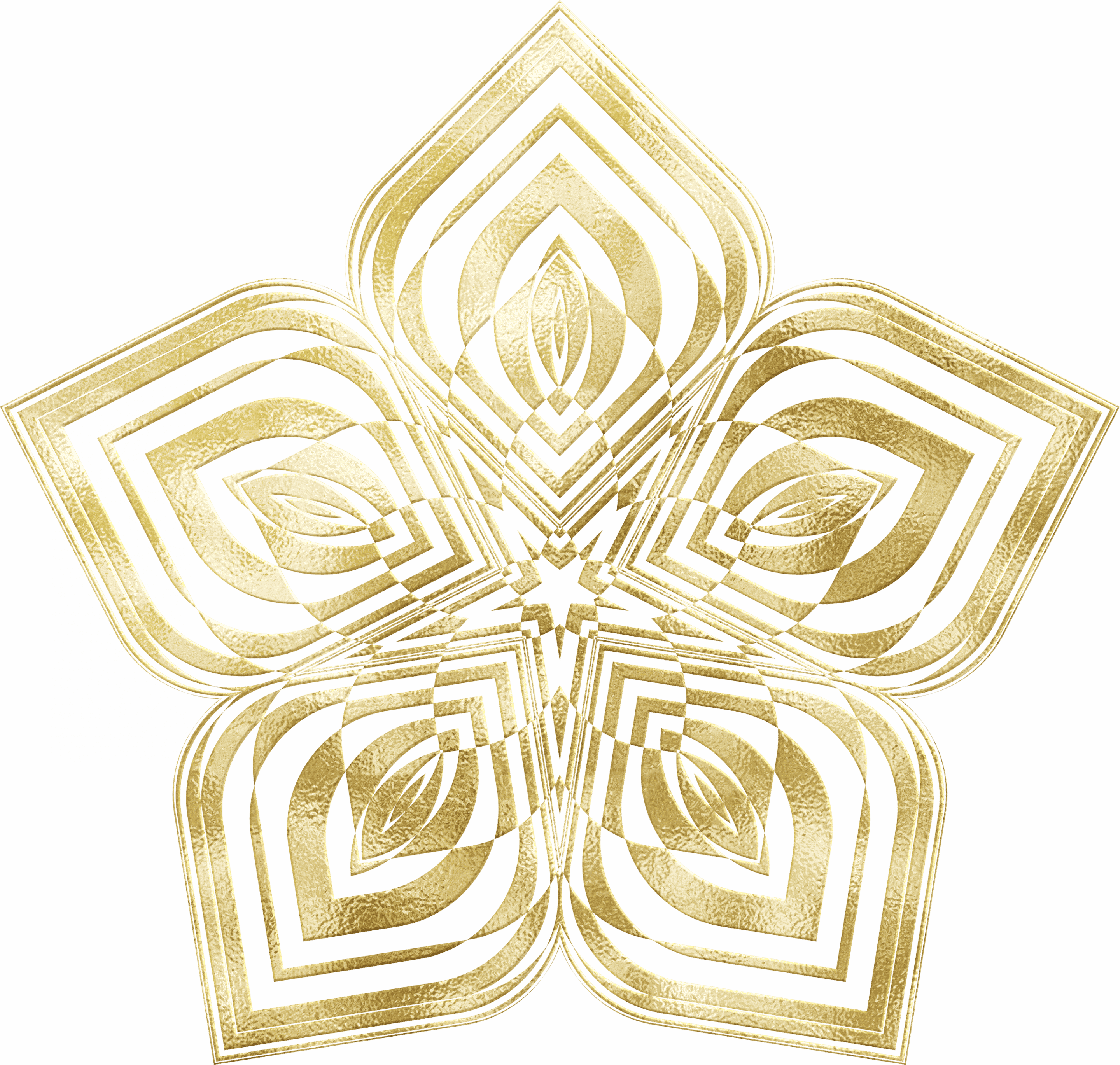 Embrace Your Calling as a Facilitator
of the Isis-Sophia Mysteries! 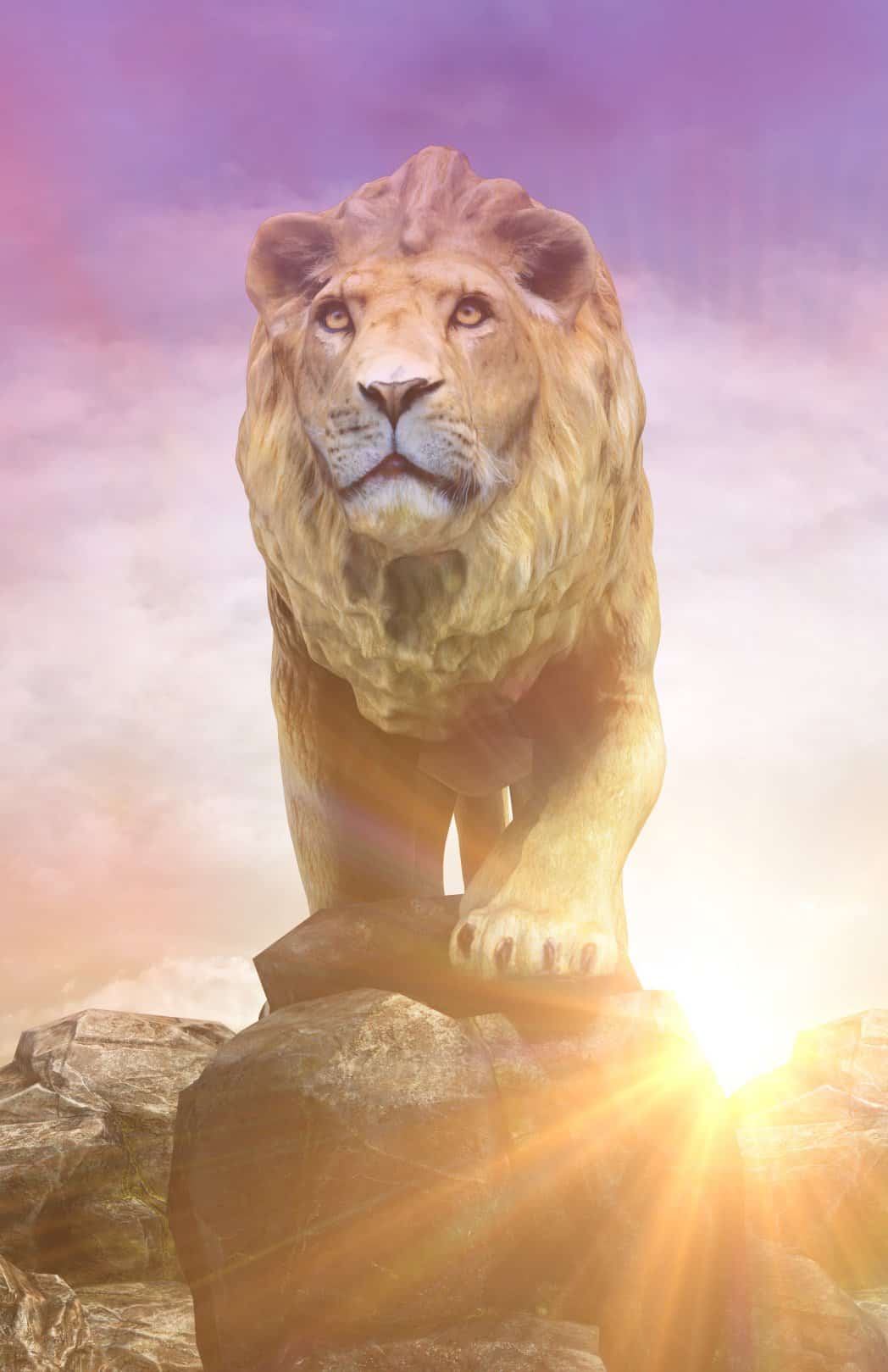 In Spiritual Healing, Sacred Sexuality,
& the Rites of Divine Union

Isis as the Wife of the Divine King –
awakens us to the Path of Partnership,
Sacred Sexuality, & the Stewardship of
the Divine Family as the Sacred Relational
Matrix of Life Itself.

Her Mystery School is devoted to
the Healing Arts, Sacred Sexuality, & Divine Love.

We open to the Gifts of the Consort-Mother,
Queen of Heaven, Mistress of Health, Healing, Miraculous Restoration & Divine Resurrection…

Through a Christic Path of Liberation
in the Twin Flame Heart of Sophia:

Welcome to the Temple Arts of Sacred Union! 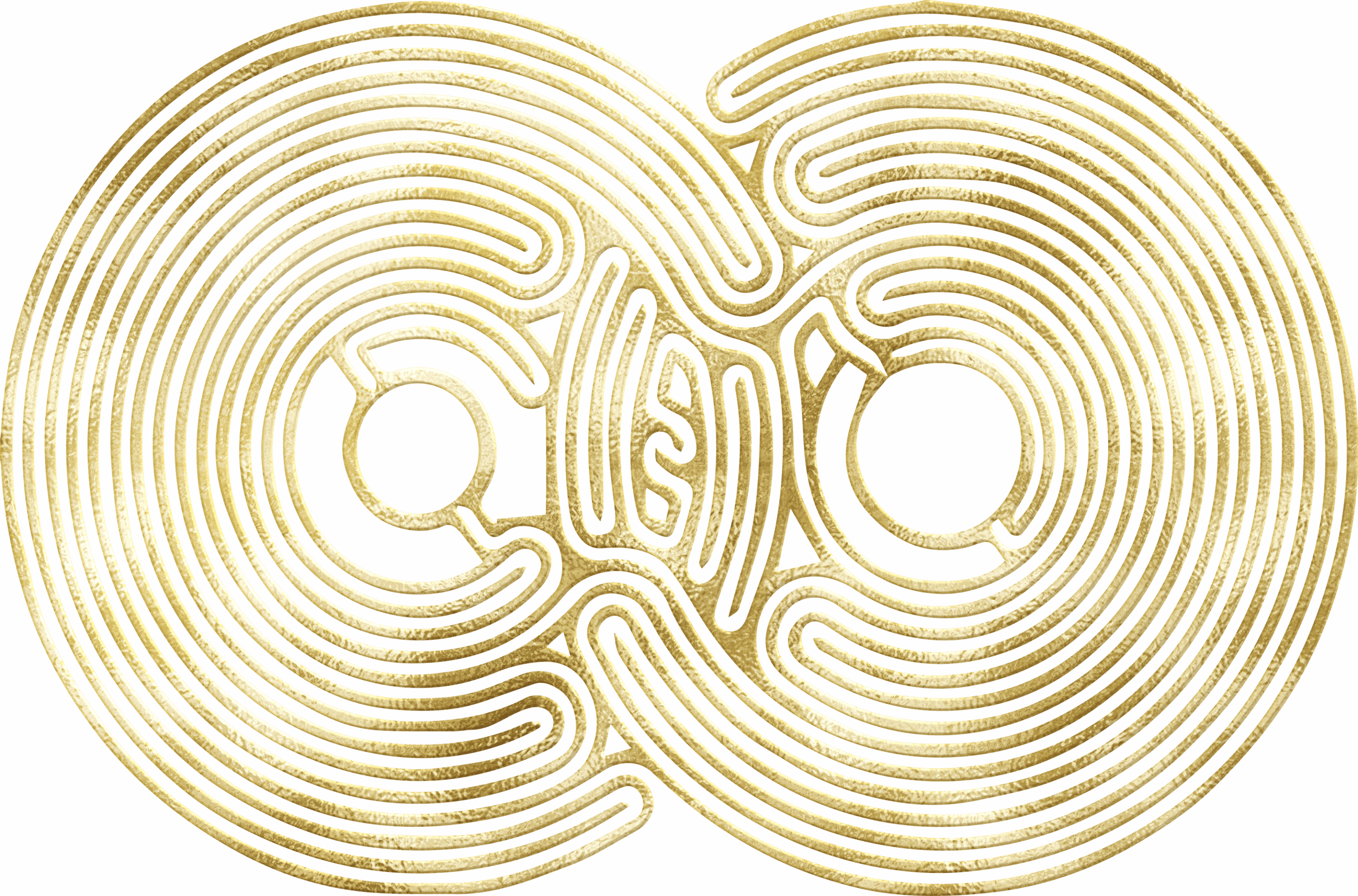 Through Union with the Beloved One 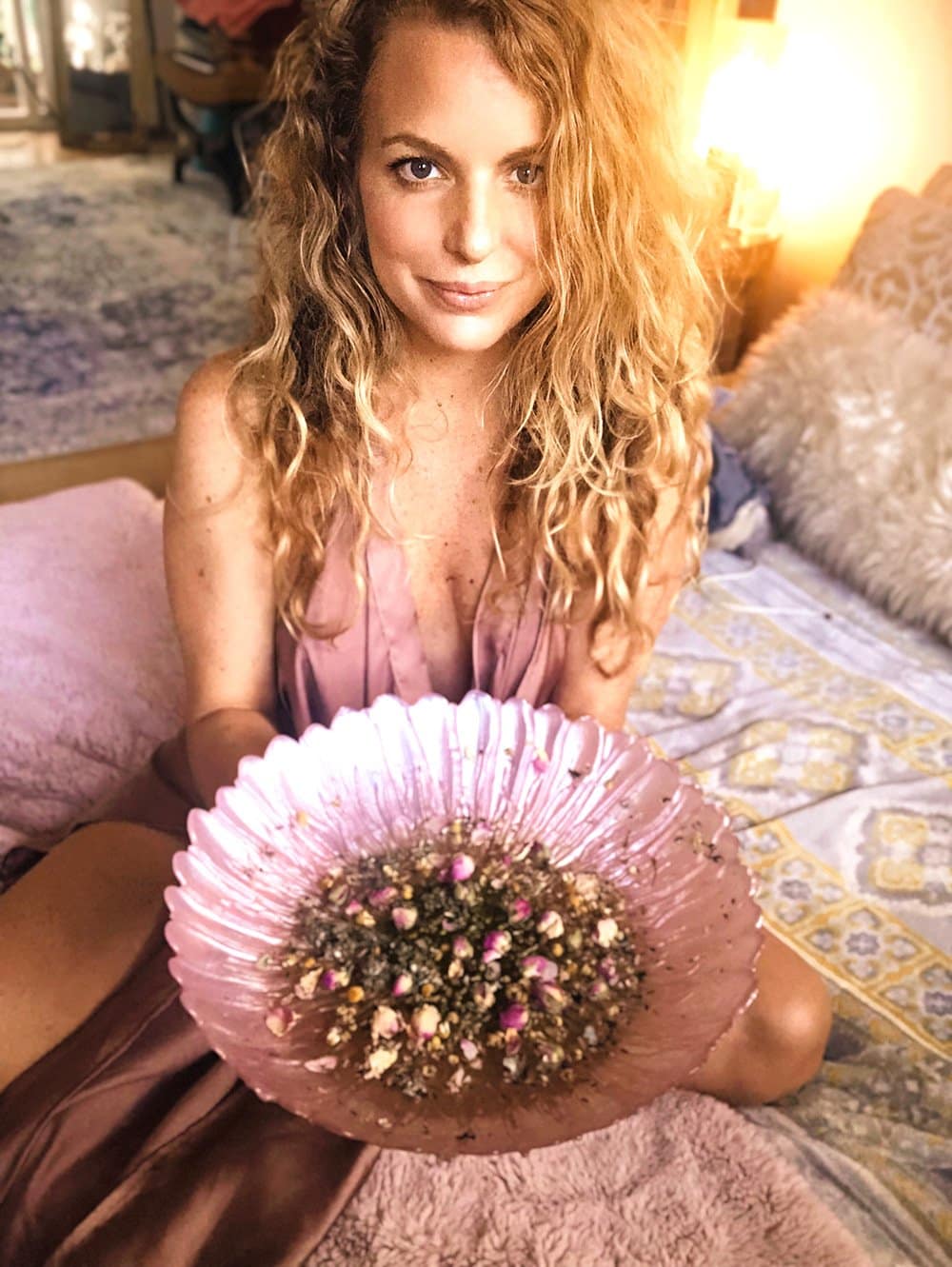 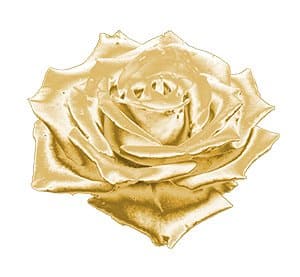 I invite you to join me for a 9-Month Immersion into the Mysteries of Isis-Sophia and the Temple Arts of Sacred Union.

This training is held through the Interdimensional Temples of Isis – Queen of Heaven, Mistress of Health, Healing, Sex Magic & the Divine Path of the Consort-Mother… and will open us into the Gnostic Christian Mysteries of Sacred Union through through the Spiritual Science of the Twin Flame.

We will be entering the Temple of the Heavenly Consort-Mother together, receiving activations, empowerment and training in:

The Art of Spiritual Healing – Isis is a miracle healer & her grace comes from the Celestial Planes.  Be trained in the art of working with the Soul, Spirit & Upper Dimensional Bodies to reveal union – miracles made manifest – in physical form. Training will include deep mastery of the multi-dimensional body, spiritual, soul, & energy healing – along with ability to work with one’s Upper Dimensional Twin Flame, Christ & the Cosmic Mother (Holy Spirit) to serve life in the created realms. This training becomes the foundation for both the practices of Sacred Sexuality & the Path of Divine Union (see below).

The Practices of Sacred Sexuality – The Sex Magic of Isis is an ancient science of health, healing & vitality through the conscious cultivation of sexual energy.  A compliment to the Spirit, our sexual energy is the most direct link between spirit & matter – it is indeed the way all spirits enter matter!  Open to the Heavenly Consort teachings of Sacred Sexuality, which have been perennially revealed to Kings by the Consort-Mother in a plethora of forms across all cultures, space & time.  Learn how to heal, extend lifespan, deepen devotional partnership, and restore the health of family life through Sacred Sexuality.  Through ritual containers – extend the blessings of sacred sexual practice to the Earth, planetary & cosmic bodies – for the renewal of Creation & birth of the Divine Humanity.

And the Path of Divine Union – Sacred Union is the realized purpose of Creation. The inherent inner marriage of all polarities, Lover & Beloved, human & Divine – Sacred Union is inherent. Samsara & Nirvana are One. However, impressions of the mind & body – the “Sacred Wounds” of incarnation – may obscure this Realization. We walk in a world that affirms the separation of matter & spirit, that denigrates the Feminine Principle, where there are no limits on “evil” (ignorance) & where repeating karma’s ensnare the majority of souls in never-ending cycles of suffering. Hold the transfiguring faith of Divine Union as a spiritual path.  Clear the veils of separation inside “Sacred Wounds” and bless the Heart of Creation in the never-ending grace of Divine Love.  The true Power of Isis, comes from her ability to work in the realms of the Underworld to reveal the miracle of Divine Love through the shadows of this existence.  In the final spiral of our journey together, we will master the Alchemies of the Underworld as Love in Practice – understanding their sacred relationship on the Venus (Soul) Path as an art of revealing Divine Union.

If you are ready to embrace who you are as a Child of the Rose Line, to step into a path of sacred service as a lover, spiritual healer, & keeper of a lost sacred sexuality tradition on this planet… if your heart and soul are fueled by the mysteries of the Divine Love and you are ready to be truly “touched” by God and the mysteries of the Higher Planes, this training will be life-changing & a treasure that will nurture the your Soul for many lifetimes.

I invite you to join us!

And the Calling of the Rose Line

The Rose Lineage refers to those souls who walk the Venus Path & grow through the beneficence of the Mother as Consort/Lover.  Individuals of all  races, genders, & nationalities may be manifestations of the Rose Line. Isis is just ONE form of the Consort-Mother.  In truth there are as many names for Her as there are peoples upon the Earth and in the stars.

However, the power of working with the Heavenly Consort through the Ancient Egyptian Goddess “Isis” – does hold significance for our planet at this time.

We are currently passing through the tumultuous Earth Changes. One great period of time is ending, and another is beginning. Our now global civilization is experiencing the birth pains of an evolutionary leap into a “One Family Planet” Consciousness – and the power bestowed through the Mother of Empires gives one the ability to work with global planetary Consciousness.

According to Ancient Egyptian prophecy, the Return of the Mother would take place on January 12th, 2020 – creating great upheaval across our world as She first manifests as Sekhmet – Goddess of Plagues & Destruction.  Also according to the Egyptian Temple Texts – the end of one age & the beginning of another are the most fruitful times for Initiates to realize the full significance of the Mysteries.

Many of you drawn to this training, are here because your Soul is completing initiations began long ago, in past lives & it is time for your Ascension & full realization in the Mysteries. Additionally, as our planet cleanses the wounds of deep ignorance & forgetting of the Mother’s Grace for many thousands of years – there is a powerful calling for service in the Feminine pathways of the Divine.

Ancestral, sexual, & relational wounds are currently being “duked out” through cultural warfare, intense polarization, disharmony and the repression of touch, intimacy, & sensuality by global sickness & disease. As we live in a world of duality, this means the calling for health, healing, divine love, sacred sensuality, the wisdom of sacred relationship, and union (instead of polarization) is being cultivated – like an archer stretching back his long tight bow, waiting to set that arrow free.

This is your calling, to not only complete your own pathways of Ascension & re-unification with your High Self – but to also become an embodiment of “The Medicine” that is so deeply needed on Earth right now…

This training is both for those who seek to work as professional healers, teachers, or facilitators of Sacred Union, as well as for those who wish to receive initiation for their own practice & application in their lives (see “Details” section below)

Open to the Mysteries of Divine Love, the Healing Arts of Isis, and the practice(s) of Sex Magic as a path of Christic Liberation for all Creation! Realize Devotional Love in all your relationships as a yoga of the Consort-Mother & become a vessel of Sacred Union- resurrecting the Light of the Divine King & Sacred Beloved Heart of Creation!

This training will take place from January 2023 – September of 2023 and feature two in-person immersions: One in Egypt (March 2023) and the other in Kauai (August of 2023).  There is the option to take this training as an online experience only, which does not include certification to teach or facilitate, but does include a fully immersive experience into all the course content. Full certification requires attendance at at least one of the two In-Person Immersions- which may be substituted for private retreats with Akara or attendance at other in-person workshops & events which may be offered in the summer of 2023 or in future years.  Please apply if you are at all interested and Akara will discuss details.

The Gifts of the Spirit – Egypt 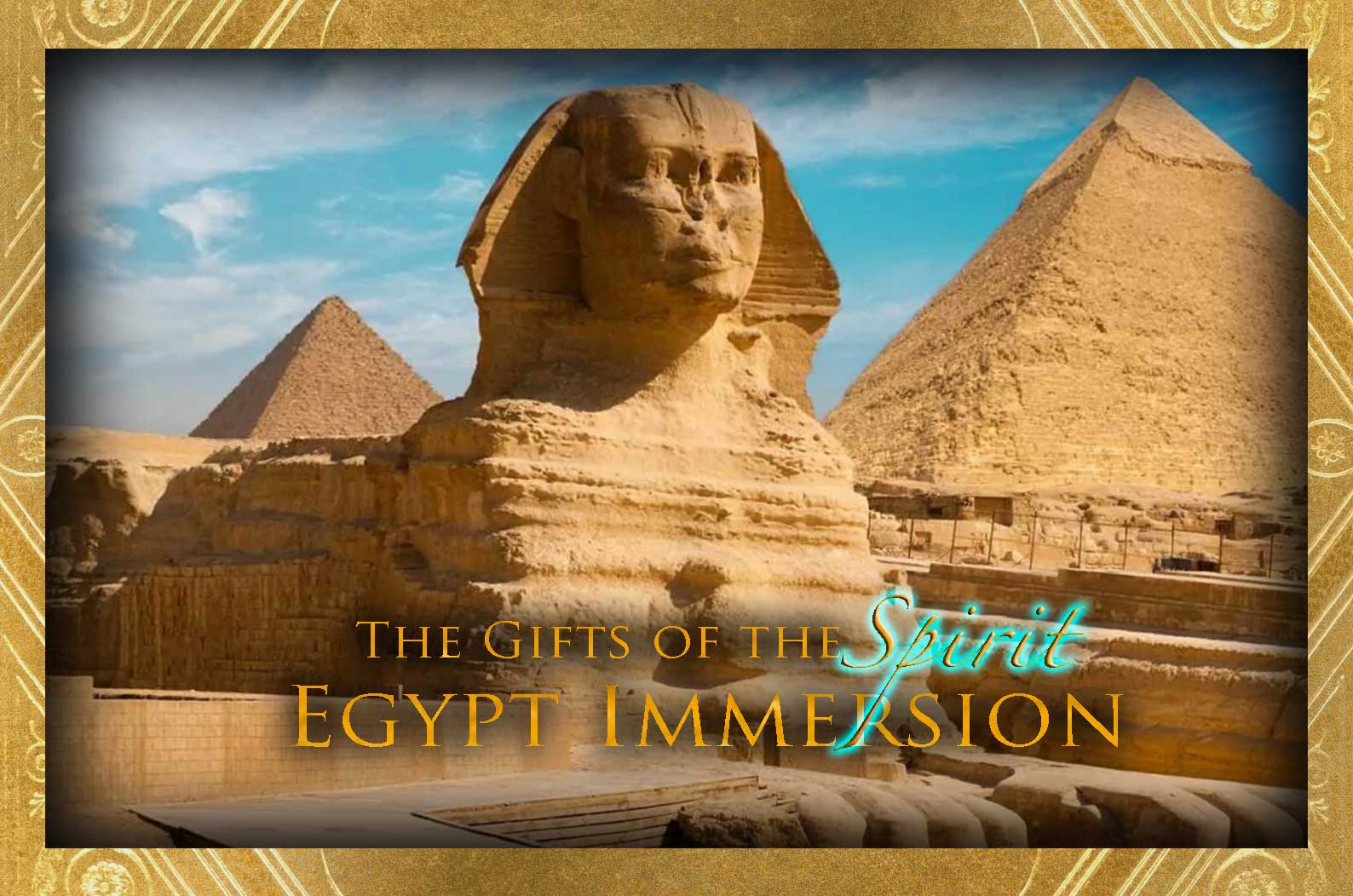 This immersion will be focused on Soul Healing & training in the pathways of Spirit – featuring pilgrimage to the Temples, Sacred Sites & Power Centers of Ancient Egypt.

We are currently filling spaces for a second retreat
in late February/early March. Please click the
“Egypt Immersion” link above for more details

The Gifts of the Body – Kauai, HI 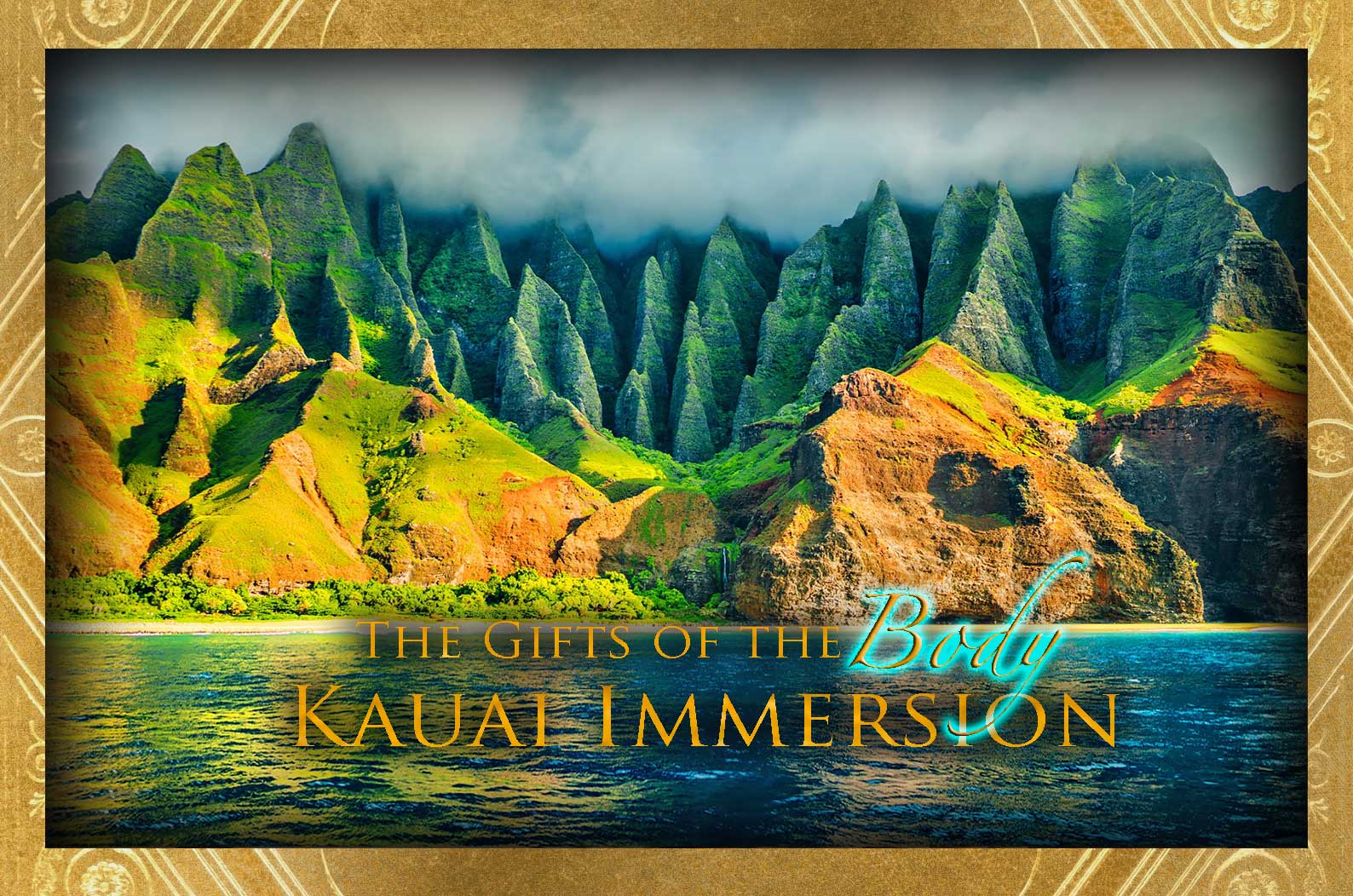 This immersion will focus on the Sex Magic of Isis & the Temple Arts of Sacred Embodiment – featuring pilgrimage on the Sacred Isle of Kauai – the birth portal for the planet & the Earth’s “Celestial Womb.”  Hosted over the Lion’s Gate – August 3rd – 10th, 2023. Please click the link above to learn more.

Note: If you are married or in a long term partnership, you are able to bring your partner to the Kauai Immersion.  Your partner can participate in:

Includes 1 Live Immersion.
Attend both for $9999

($5555 Must be paid in Full Before Attendance at Chosen Immersion.

By Application Only – Please apply at the bottom of the page)

(Does not include certification or Immersions.  Does not require application.  You May Join as an Online Only Student and decide about the Kauai Retreat later in 2023 if you would like full certification and immersion.  Egypt Retreat we are asking for people to apply now )

I prefer all applicants have completed the Hathor Rising course of study – to know that you are compatible with this lineage, sacred tradition, & myself as a teacher.

However, I am open to exceptions!

If you feel the call to be a part of this training, please dont hesitate to apply.  We will set up a one-on-one call with you to explore whether this program is right for you and to discuss details.

Please click the button below to be taken to the application

In Celebration of  Sacred Union