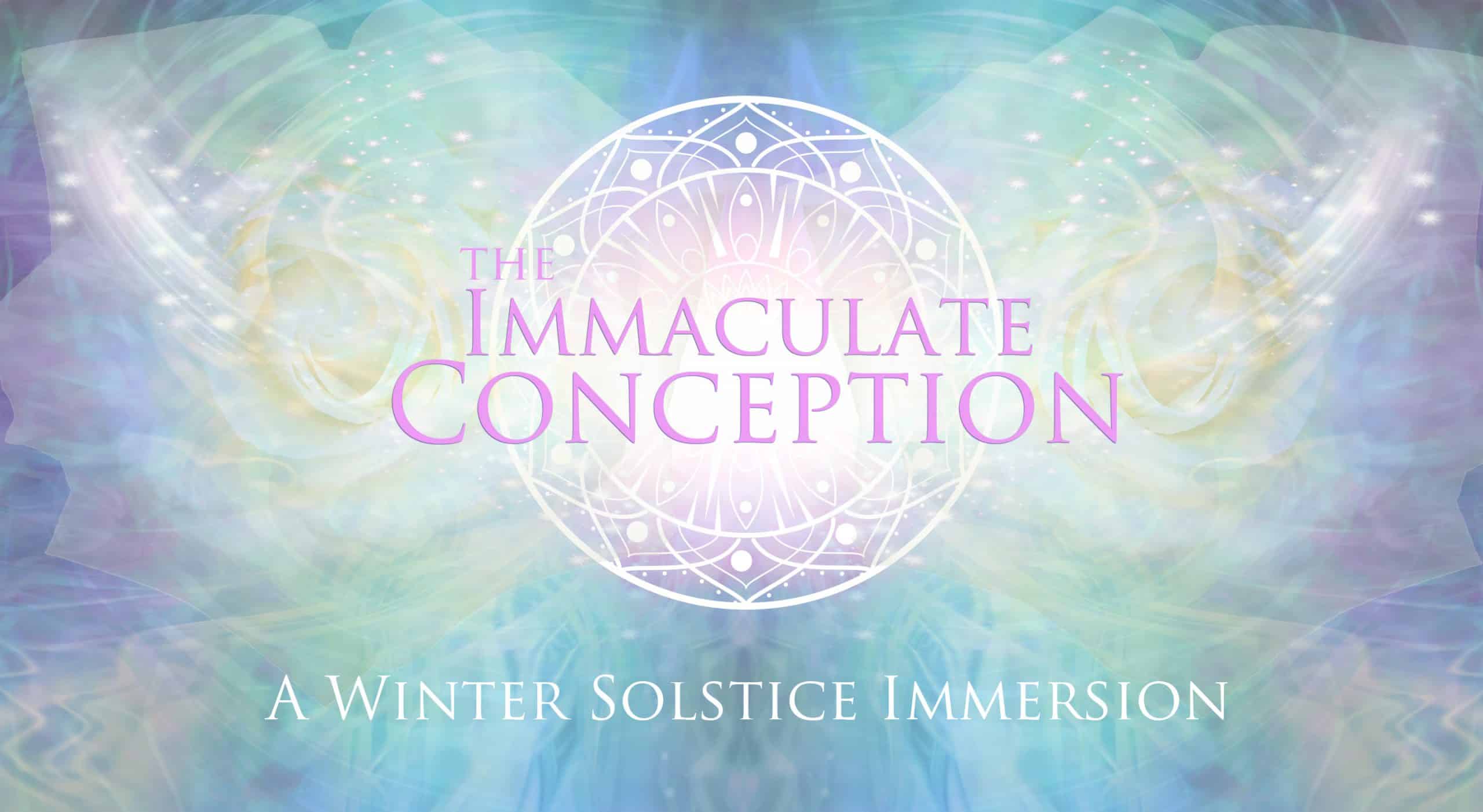 Journey into the Mysteries

Of the Immaculate Mother & the Pristine Origins of Creation
Channel the Power of Life’ Pure Origination Point for Conception, Healing, & Rejuvenation
In this Sacred Rebirth Ceremony in Honor of the Winter Solstice & a Rare “Star of Bethlehem” 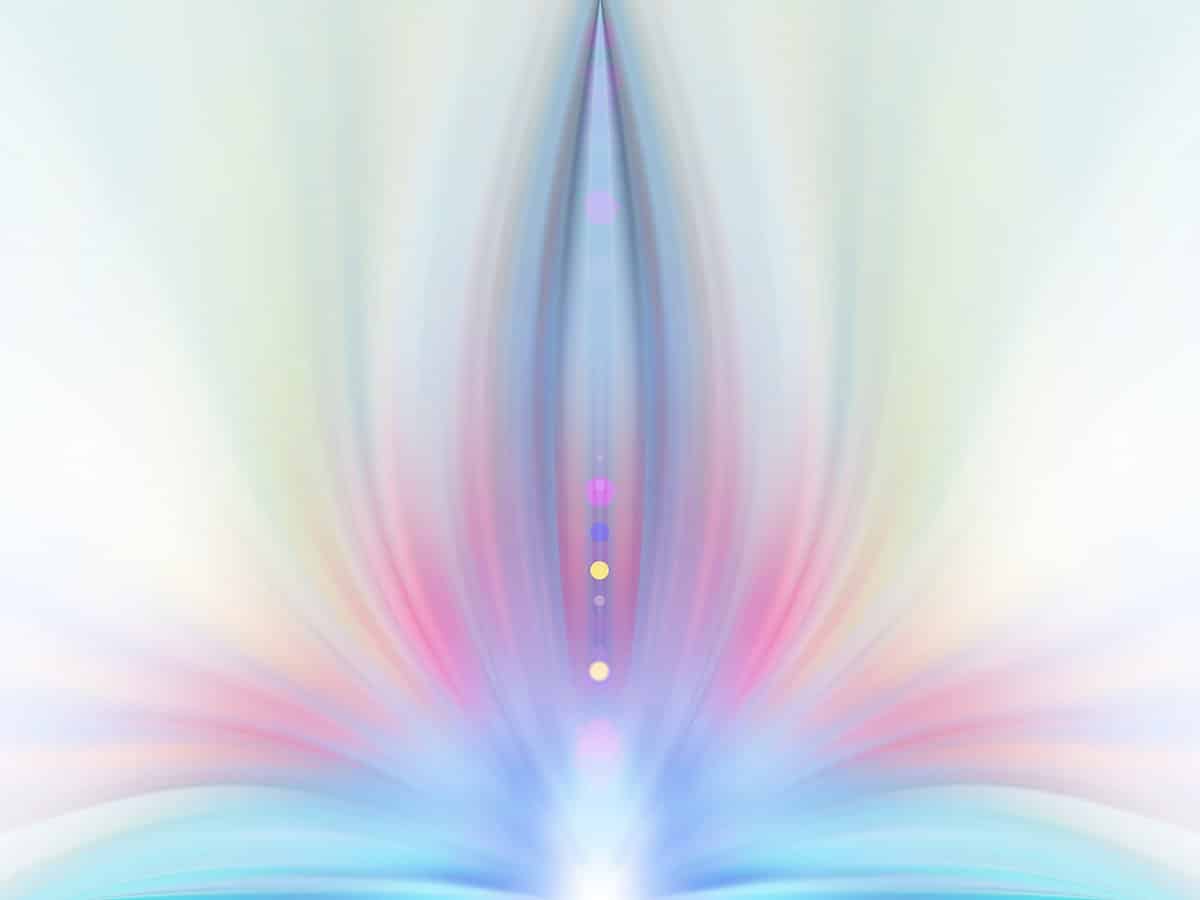 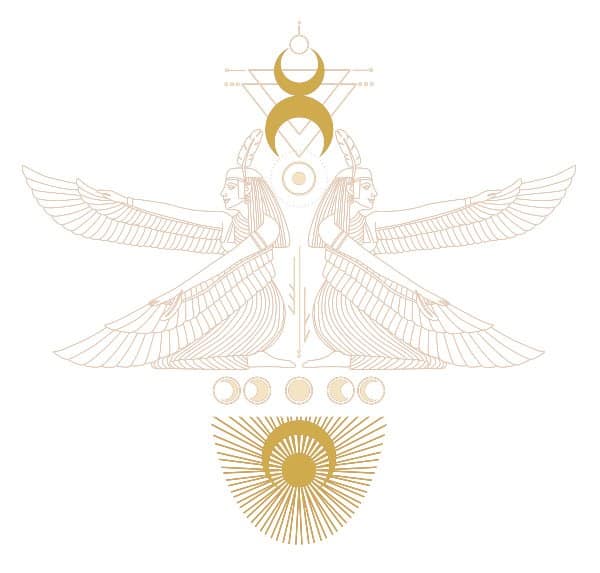 The Immaculate Conception:
The Most Precious Fertility Goddess Mystery

~~~
The Immaculate Conception is not just an act of Creation.
It is a State of Being.
A realm of Immaculate Matter:
The Immaculate Mother.
Which is the Source of Original Innocence
And All Life’s Return Back to Source. 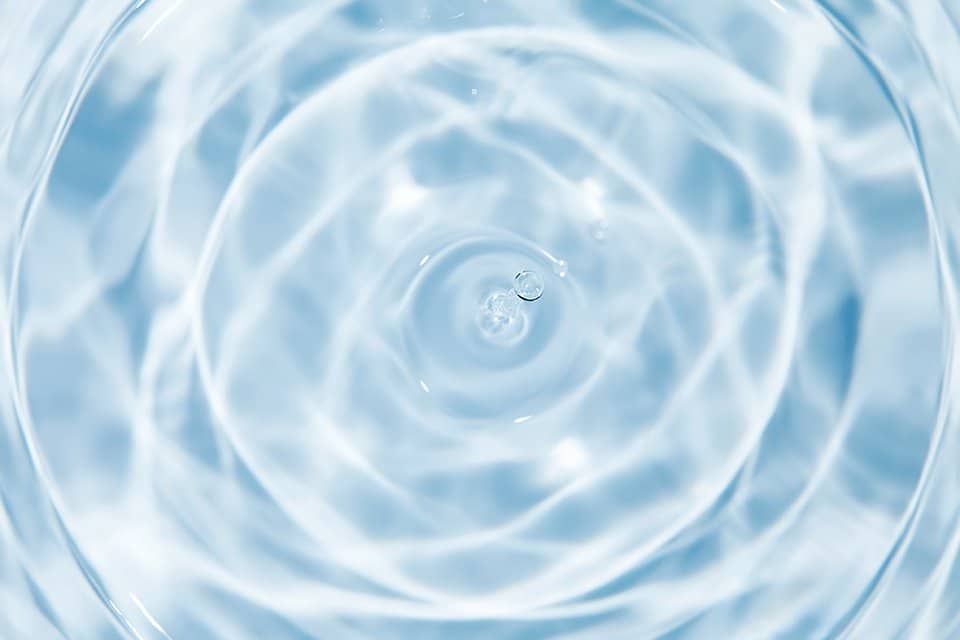 Through the Power of this Realm of Immaculate Matter, Original Innocence & Unconditional Love
We can heal every distortion, continually rejuvenate the body, life in the material world or any body of Creation as well as manifest the miracles of Agelessness & Everlasting Life. 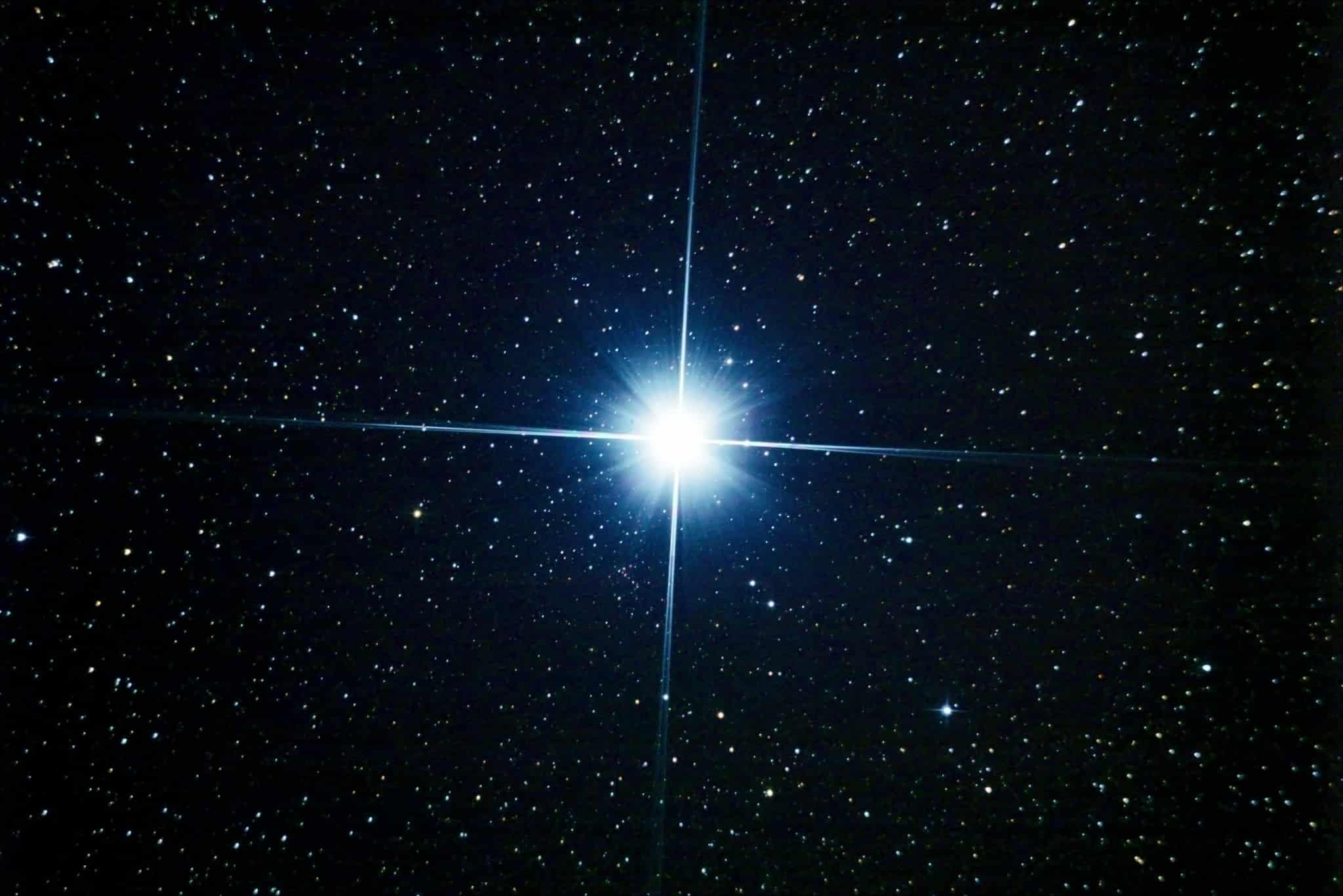 Let us gather to explore the Mysteries of the Immaculate Mother
And channel Her sacred power in prayerful devotion to the Birth of a New Humanity.
From this Collective “Dark Night of the Soul” we’ve been in in 2020 & beyond.

Given the Immense Patterns of Conflict, Heaviness, Sickness & Blame that have risen in the collective during 2020…

We will Gather Together on the Winter Solstice to Activate a Return to Innocence.

for healing, rejuvenation, rebirth & renewal – as we ascend into An Age of Beauty, Bliss & New Life.

Open to Receive these Ancient Mysteries 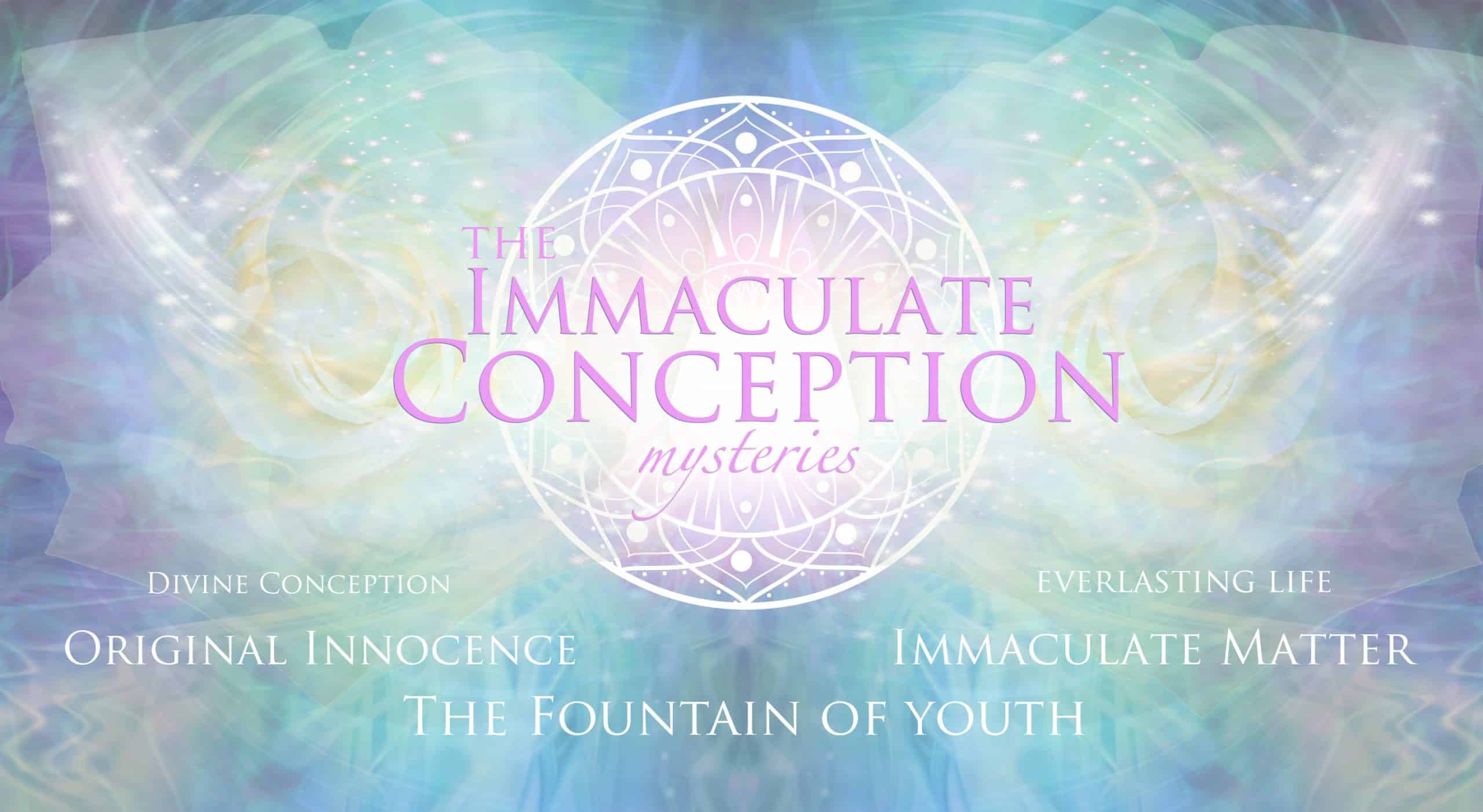 The Realm of Immaculate Matter

In Western Culture, we have been taught a doctrine of “Original Sin,” the corruption of the flesh, and that the world and all it contains is inherently sick & fallen.

is a deep wound that is currently carried en masse by the Western World.

where the sense of having “birthed evil”  (the Archons & the Demiurge)

or “cast the world” into a “corrupted matrix” of some kind

Learn about the origins of these myths & their connection to the Temple Priestess Path.

Gather to consciously clear these impressions.

To connect to the realm of Immaculate Matter –

The Immaculate Mother – for the restoration of Original

Innocence & the Purity of Creation in ourselves & in humanity.

This is vital for releasing the immense pain & suffering

that we are going through now as a collective –

the accumulation of thousands of years of ancestral trauma.

The Fountain of Youth & Rites of Resurrection 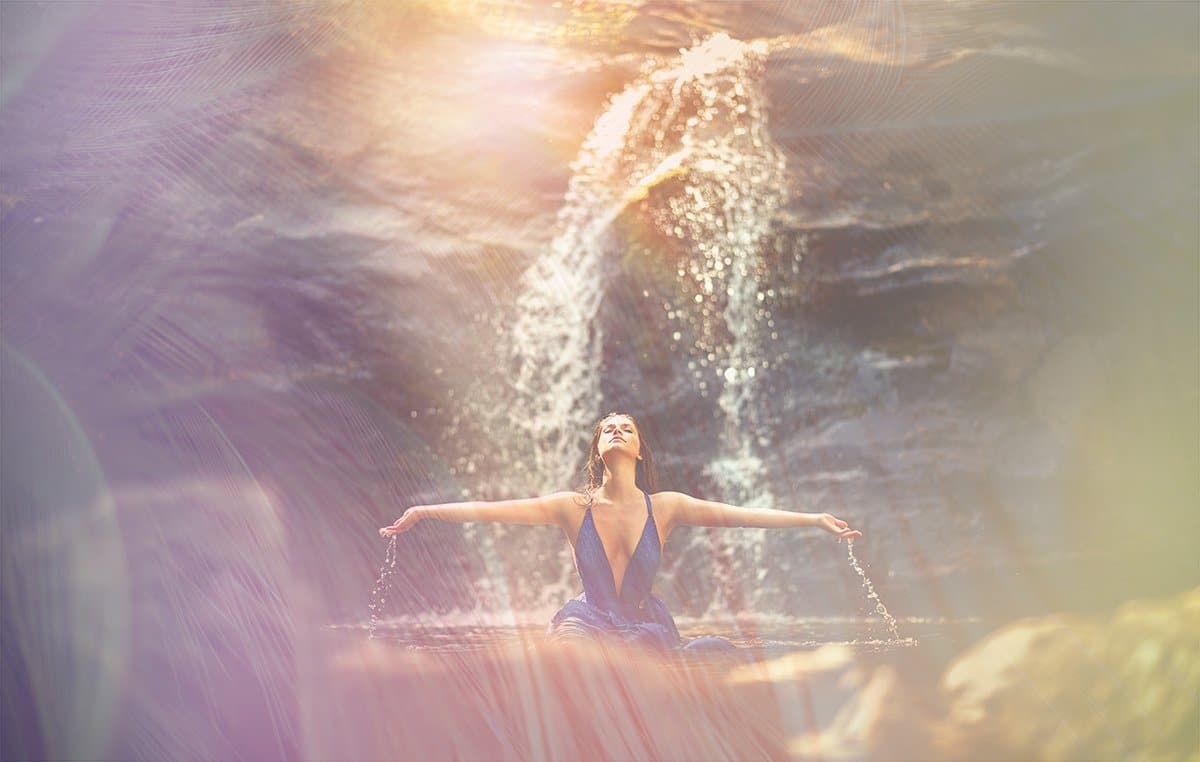 The Immaculate Matter Mysteries are the Key to the Incorruptible Nature of Matter,

the Awakening of Life, Youthfulness & Vitality. They are also essential to Resurrecting from Times of Loss.

for our personal & collective rejuvenation & rebirth.

This is a Seminar & Healing Ceremony that will be 2.5 hrs long. 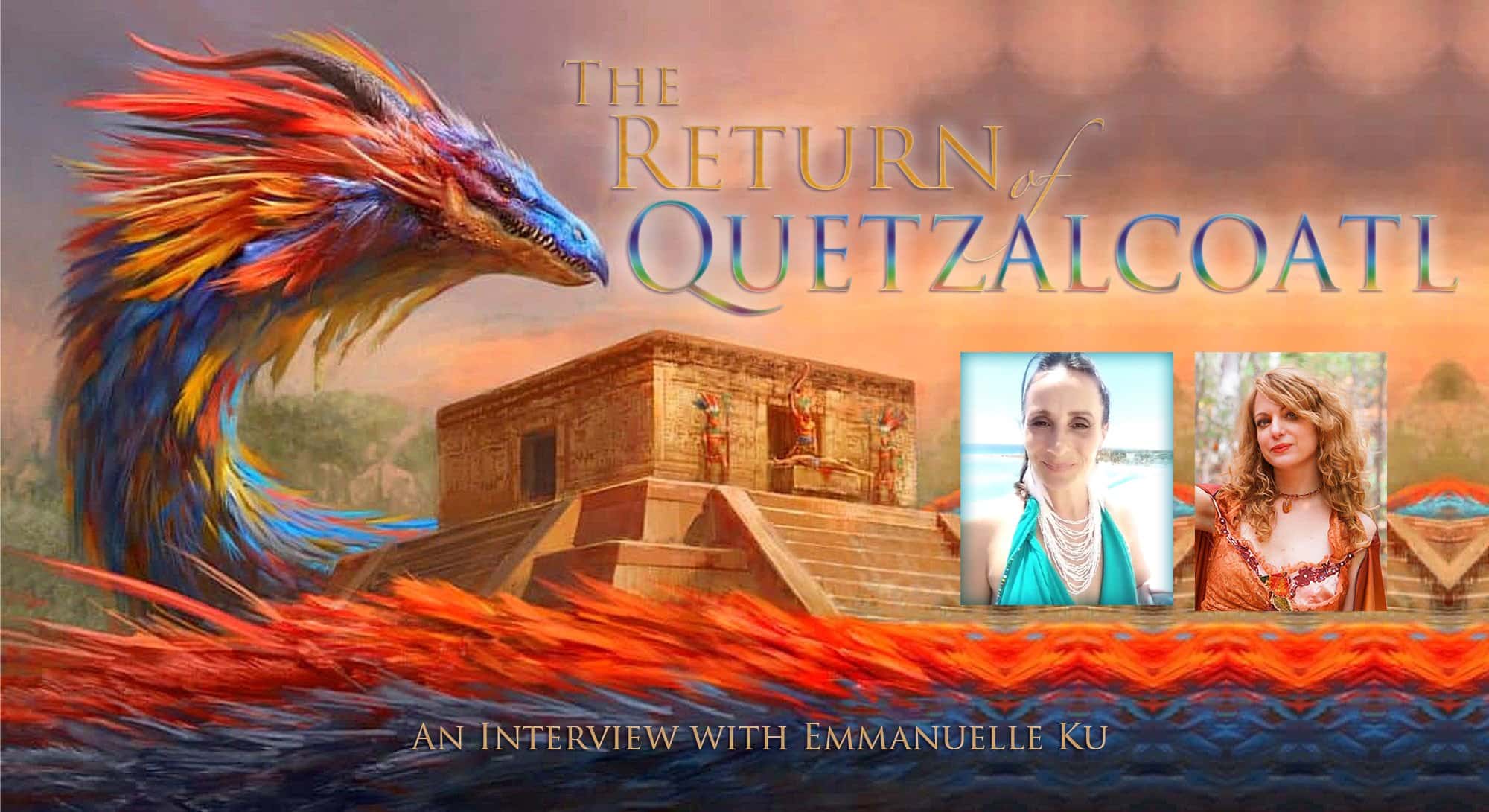 As part of your participation in this event, you will also receive access to a Bonus Interview on December 30th, 2020 with Emmanuelle Ku – a Priestess of the Mayan Fertility Goddess Ixchel, who conceived her son Tomas, after she was declared infertile by a doctor and with a man who had had a vasectomy.

Emmanuelle had been praying to Quetzacoatyl for a child. After her miraculous conception, she was initiated into the mysteries of Immaculate Conception and Mystical Motherhood through her son Tomas – who was a living miracle & embodiment of Quetzacoatyl.

Although Tomas only stayed in this world a short while, his life transformed many hearts & he activated Emmanuelle with profound mystical knowledge beyond the realms of life & death & conerning the Collective Return of Quetzacoatyl in our times.