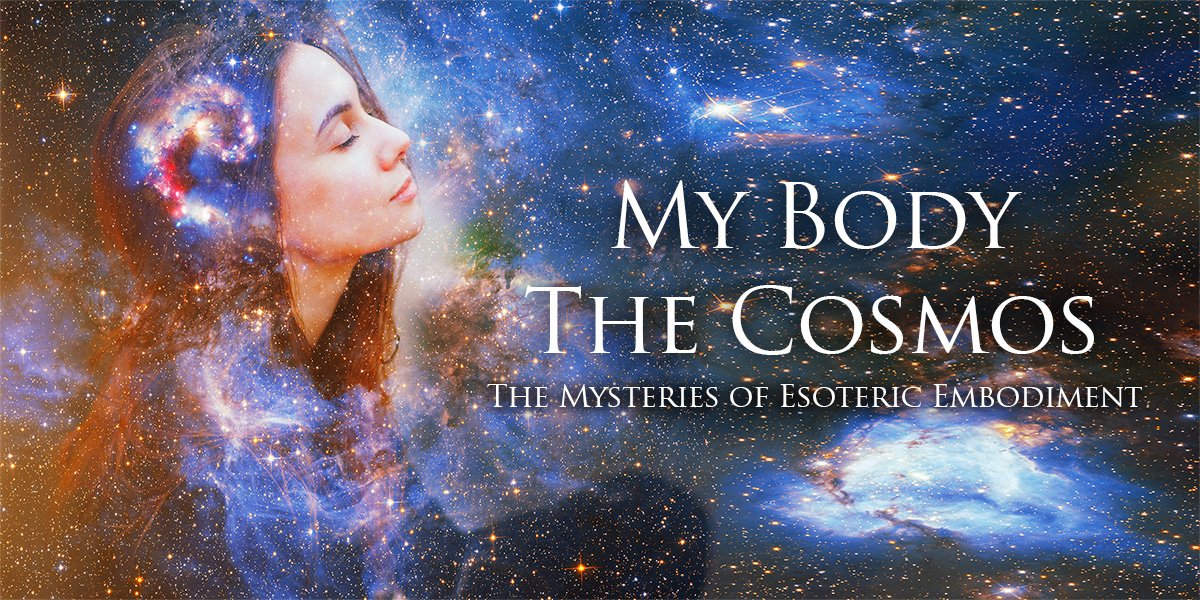 A Tantrika is More Than Just Human…
She is Cosmos Incarnate

A Class on the Mysteries of Esoteric Embodiment

The Bodies of Women…

Are uniquely manifested through the Universal Shakti as a microcosm of Her. 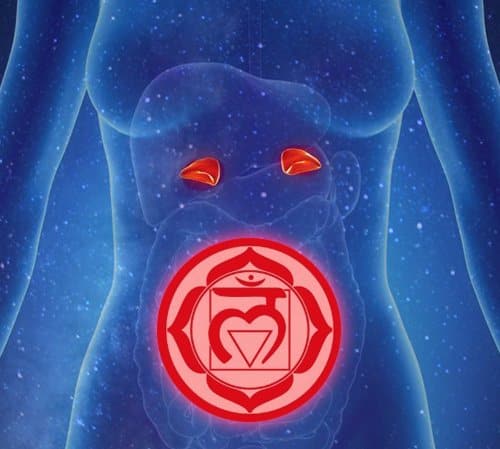 Because of this, they hold a special relationship to the Cosmos:

The Earth, the Moon, the Stars, the Elements, other bodies and even collective consciousness.

Adeptal paths for women often involve practices of sacred embodiment, which strengthen this connection to the Universal Shakti & harmonize body of a woman with the land, the people, and the cycles of Cosmos.

This is not a one-way relationship. A woman can also support the land, her people, and the Cosmos itself through the embodiment of grace and the liberation of her own somatic wisdom.

Priestesses in ancient times would often anchor graces for entire villages, kingdoms, nations & even planets through their bodies…. and this was often the underlying reason for various vows taken to ensure the protection of body & mind, including vows of celibacy.

When a temple falls – a sacred site is polluted, trashed, ignored, un-tended to or built over – the body of the Earth looses frequency. Collective Consciousness falls.  The same might be said for the bodies of those who have opened to the Beyond.

In this illuminating class, we will explore the mysteries of Esoteric Embodiment – especially the anchoring of Cosmic Wisdom through the human form.

– An orientation to the Cosmic Body & anchoring collective wisdom through embodiment

– Special needs of those anchoring Cosmos through one’s personal embodiment

– Awakening from identification with the body through total somatic Presence

Why This is Important

Humanity is very quickly making an evolutionary leap into a unified planetary consciousness – where, in the future, we will experience “ourselves” much more through the experience of cosmic & collective bodies, rather than individual ones.  Many are here as catalysts – with the reality of these expansions happening whether we like them, understand them, have support to integrate or stabilize in them – or not.

“Ascension symptoms,” mystery illness, increased food, people, technology & environmental sensitivities can all be indicators that one is on an accelerated path of Cosmic Embodiment.

With rising tides of chaos, discord, pollution and various Earth Changes erupting all over the world, many of us are either:

– Susceptible to toxic symptoms (manifesting through our bodies & personal lives)

– Unaware of the simple paths of service we can do through our own embodiment practice to pacify disease, support the healing of the Earth, and illuminate collective consciousness

This class aims to activate these wisdom streams and will include guided practices in esoteric embodiment. 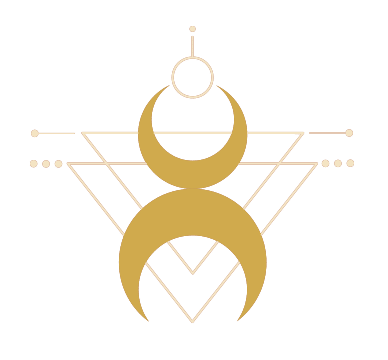 (Recordings will be sent out afterward if you can’t make it live. Class will be 2.5-3 hrs)