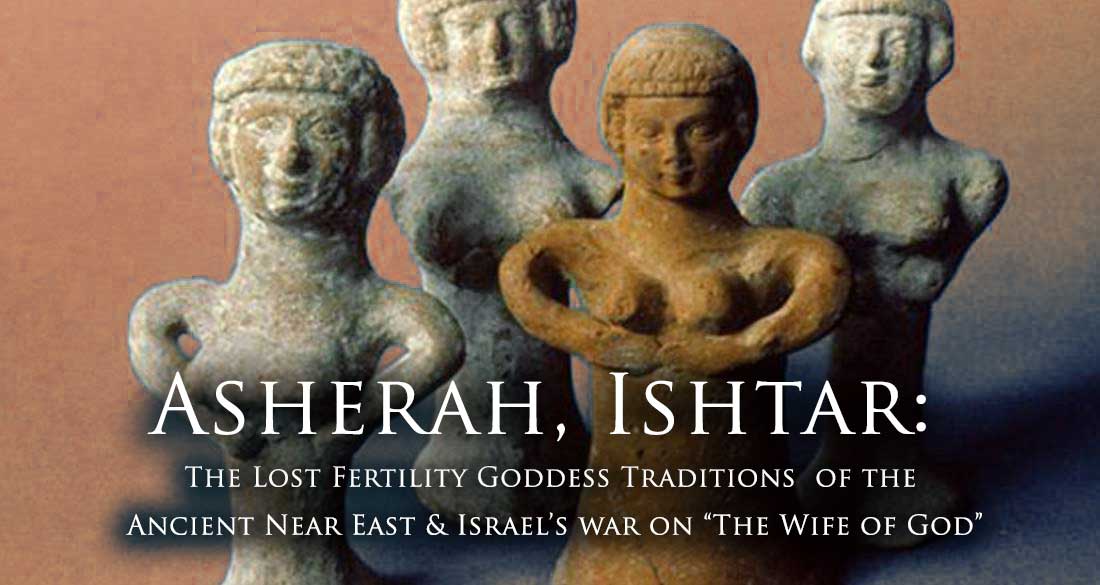 As empires developed in the Ancient Near East, warring kingdoms & the abuse of power therein resulted in the rise of Masculine Deities as the primary source of protection, provision, & way of life.

Asherah – the name of the Ancient Semitic Fertility Goddess and once touted “Wife of Yahweh” – took a huge fall in the consolidation of Jewish Power & Identity against the threat of neighboring kingdoms.

This seminar explores the sacrifice of the Fertility Goddess, which took place in Jewish culture – as a product of war & the battle for Masculine Supremacy.

It traces the effects of this sacrifice as “The Magdalene Wounds” – the shaming, demonizing & casting out of the Feminine Principle- in the later Judeo-Christian empire and seeks to restore the lost harmony & forgotten “love affair” between the essence of the Divine Patriarch – so magnificently present in the Jewish & Christian faiths – and the Power of the Fertility Goddess, his Mother & original consort. 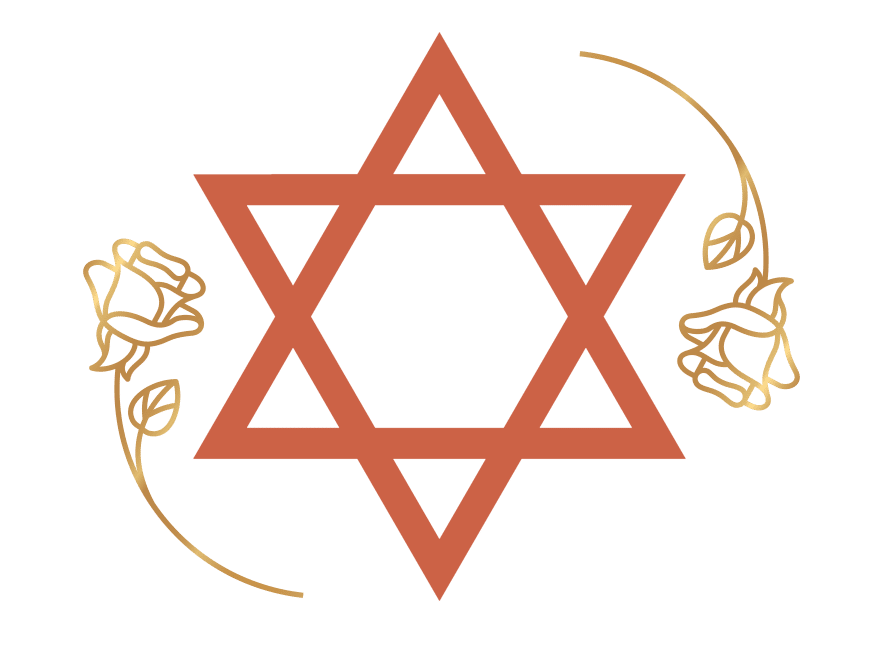 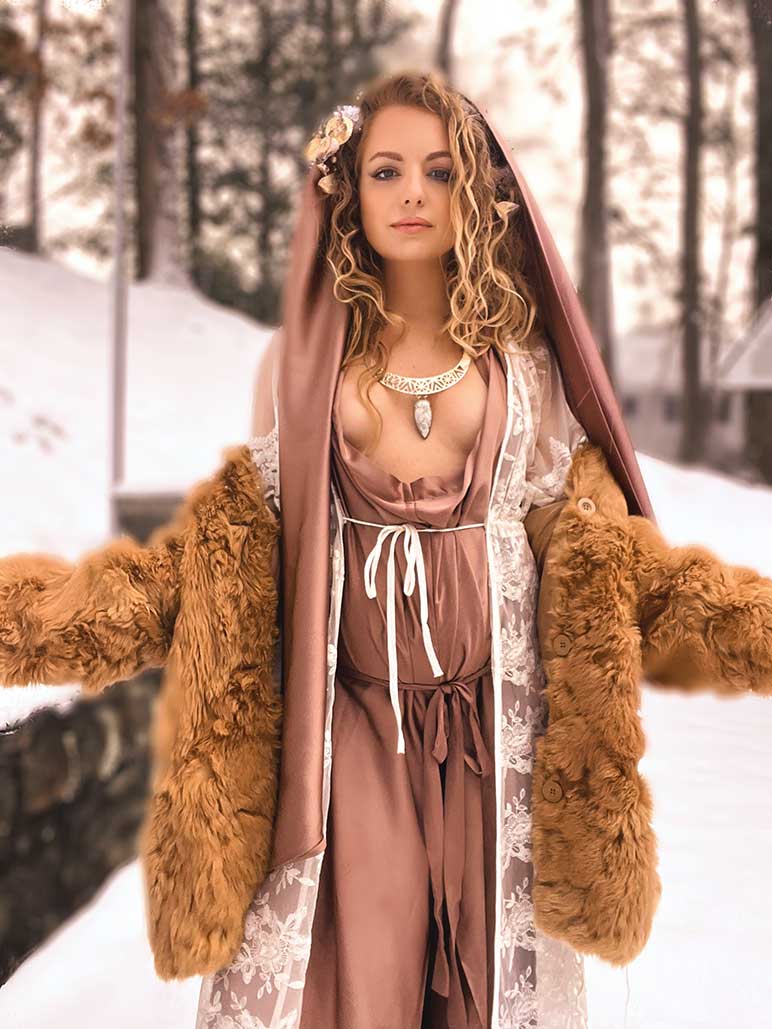 Recordings will be made available if you cannot make it live.

To sign up, enter your name & email address in the fields below: